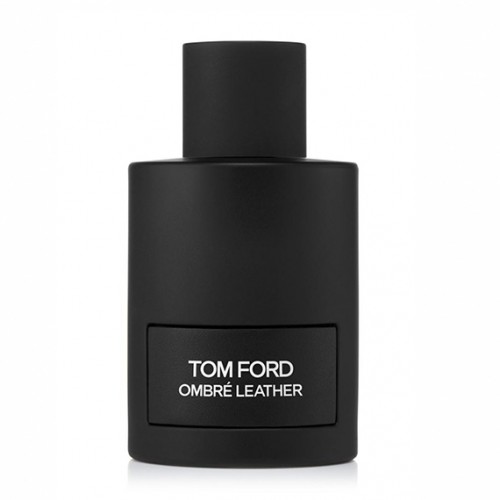 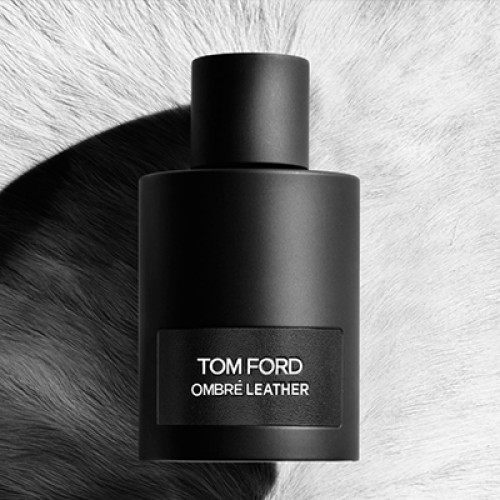 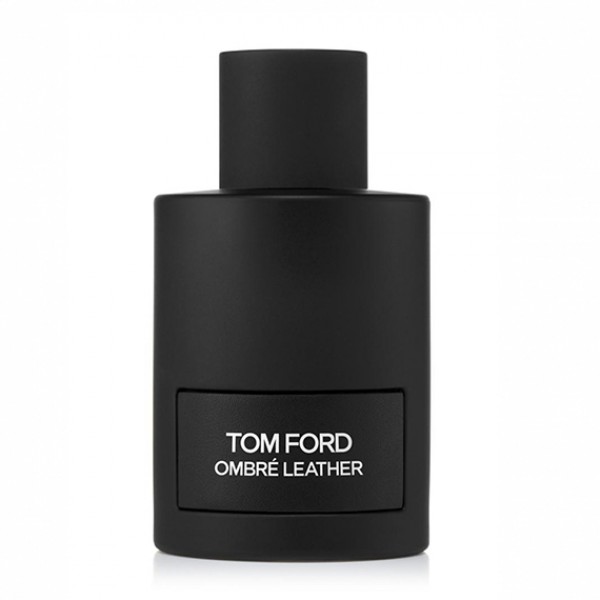 Freedom comes from within, the desert heart of the west wrapped in leather. It moves forward, untethered, through the still air of wide-open space. Dust on wind, skin on skin, ombré leather reveals itself like a landscape in layers, where stretches of rock transform into sunrise blonde low on the horizon.

Tom Ford
Tom Ford was born in Austin, Texas, but spent most of his childhood in Santa Fe, New Mexico.
During his teens, Ford moved to New York and enrolled at New York University, initially attending courses in art history. He later redirected his studies to concentrate on architecture at Parsons School of Design in New York and Paris, concluding his training at Parsons in New York.

In 1990, Tom Ford moved to Milan to join Gucci as the company’s Womenswear Designer. In 1992, he became Design Director and in 1994 he was appointed Creative Director of Gucci. He was responsible for the design of all product lines, from clothing to perfumes, and for the Group’s corporate image, advertising campaigns and store design.

In January 2000, following the acquisition of Yves Saint Laurent and YSL Beaute by the Gucci Group, Tom Ford assumed the position of Creative Director of Yves Saint Laurent Rive Gauche and YSL Beaute in addition to his then existing duties at Gucci. Ford worked with all creative teams at YSL to define the overall image and positioning of the YSL brand including all product categories and communication activities. Ford also served as Creative Director of Gucci Group. In July 2002 he was made Vice Chairman of the Management Board of Gucci Group. In April 2004, Ford resigned from his post at Gucci Group following a buyout by Pinault Printemps Redoute.

During Ford’s 10 years as Creative Director at Gucci and Gucci Group, sales increased from 230 million dollars in 1994 to almost 3 billion dollars in 2003, making Gucci one of the largest and most profitable luxury brands in the world.

In April 2005, Ford announced the creation of the TOM FORD brand. Ford was joined in this venture by former Gucci Group President and Chief Executive Officer Domenico De Sole, who serves as Chairman of the company. In that same year, Ford announced his partnership with Marcolin Group to produce and distribute optical frames and sunglasses, as well as an alliance with Esteé Lauder to create the TOM FORD beauty brand. There are currently 15 private blend and 6 signature fragrances in the TOM FORD beauty collection, as well as a complete cosmetics collection, which launched in Fall 2011. Both the eyewear and beauty collections have been hugely successful and rank in the top 3 brands at specialty stores worldwide.

In April 2007, his first directly owned flagship store opened in New York at 845 Madison Avenue and coincided with the debut of the TOM FORD menswear and accessory collection. In September 2010, during an intimate presentation at his Madison Avenue flagship, Ford presented his much anticipated womenswear collection on some of his style icons including Lauren Hutton and Beyonce Knowles. Presently, there are 49 freestanding TOM FORD stores and shop-in-shops in locations such as Milan, Tokyo, Las Vegas, Dubai, Zurich, New Delhi, Shanghai and Russia. 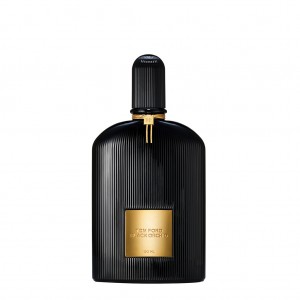 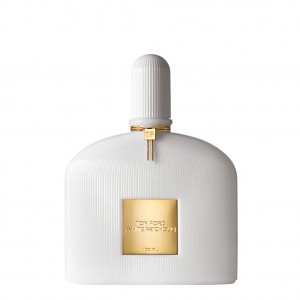 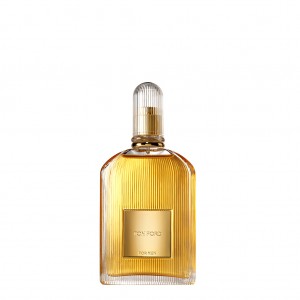 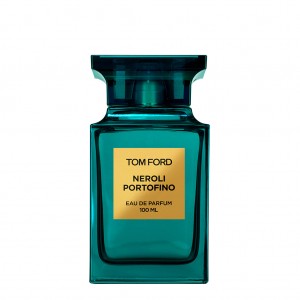 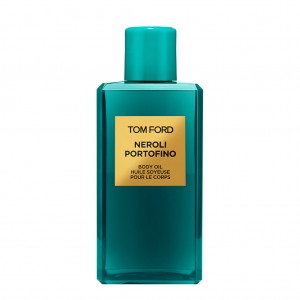 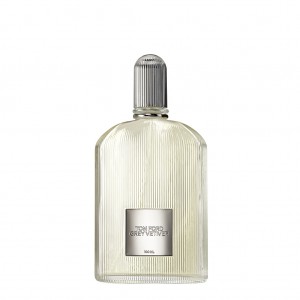 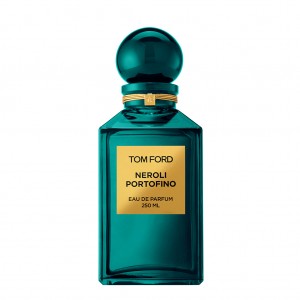 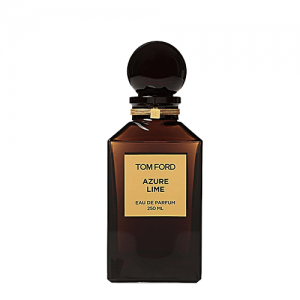 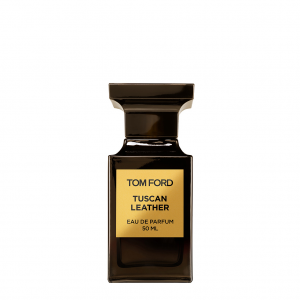 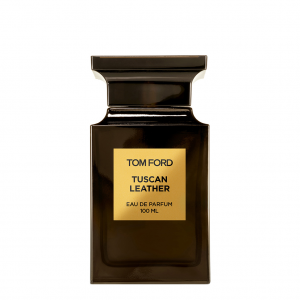