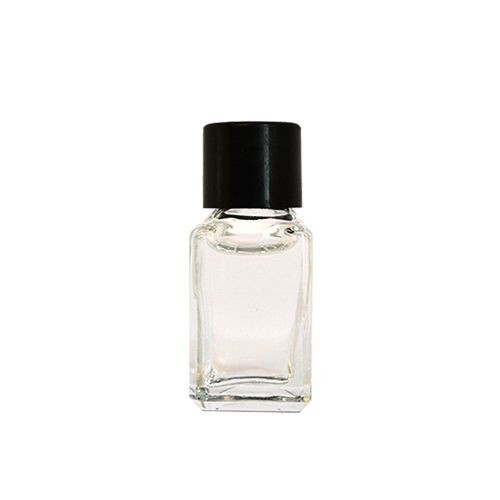 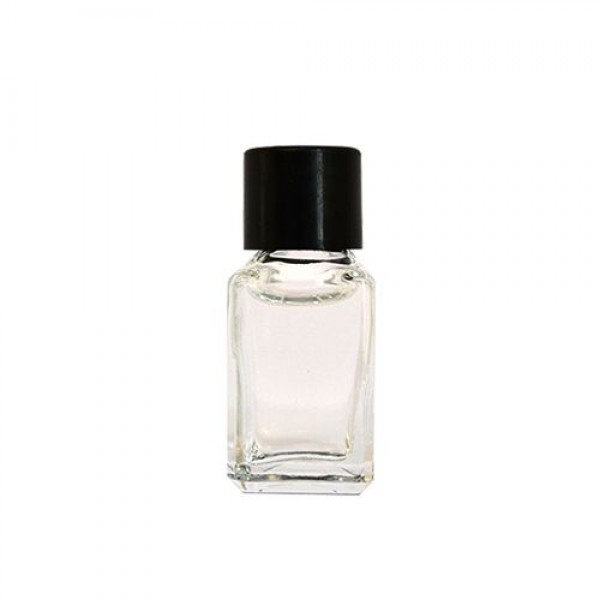 Imagine a dark and deep perfum as the oud, which has both a radiant, sensual and intense character. Here is Wode, a collaboration between the cult British fashion brand BOUDICCA, Escentric Molecules, such a phenomenon in the world of perfume. The fierce erotic charge of Wode comes from this so special agreement of rare black hemlock and raw opium associated with saffron and tuberose, musk mixed with amber and jasmine, blond tobacco and cumin. The heart of the warm and voluptuous pyramid, conifers and woody, discusses the shady forests of the north of England. The name 'Wode' comes from 'woad', a plant from which one draws a blue dye and were already used in antiquity. In French this plant is better known under the term of 'pastel dyer'. From the past, the heart of this fragrance that conveys a true modernity. We say feminine, but its aromatic and woody accents, give all the attributes of a unisex fragrance. Wear it as an invisible mark of belonging, belonging to a tribe rather than a genre.

Escentric Molecules
Developed by rising star of the perfume world Geza Shoen, Molecule 01, Molecule 02 and now Molecule 03 are innovative fragrances that meld with your natural pheromones to create an individual scent that is personalised to the wearer. Molecule 01 is an expert favourite that delivers the unique quality of a bespoke fragrance with a purse-friendly price tag. 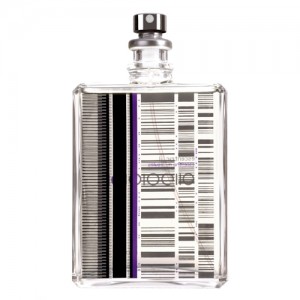 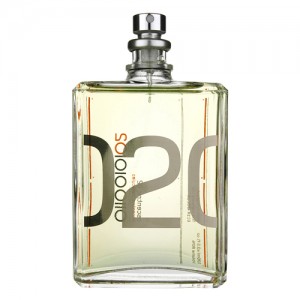 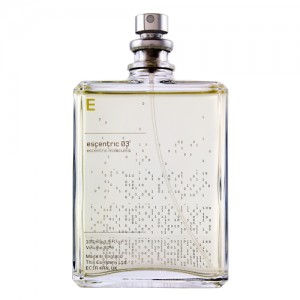 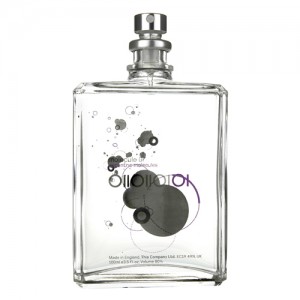 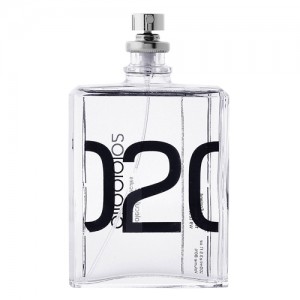 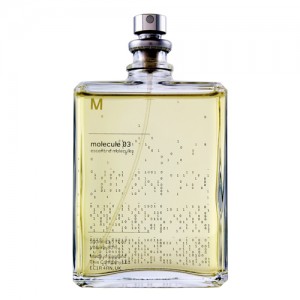 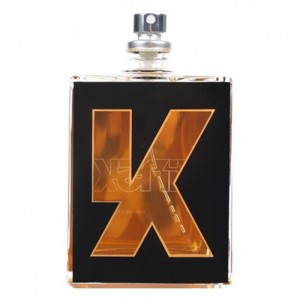 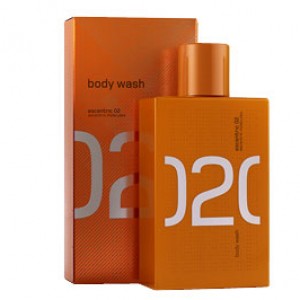 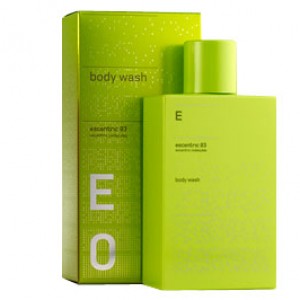 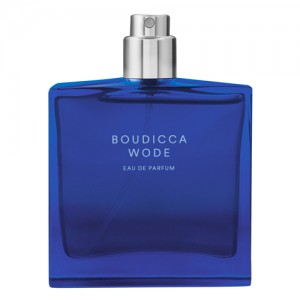